Virtual Reality Surgery Simulator (VRSS) was the capstone project I completed with two fellow electrical engineering students.
The idea of the project was to simulate surgery in virtual reality in a budget friendly way.
The VR environment was created in Unity and the gloves were created with Arduino Megas. 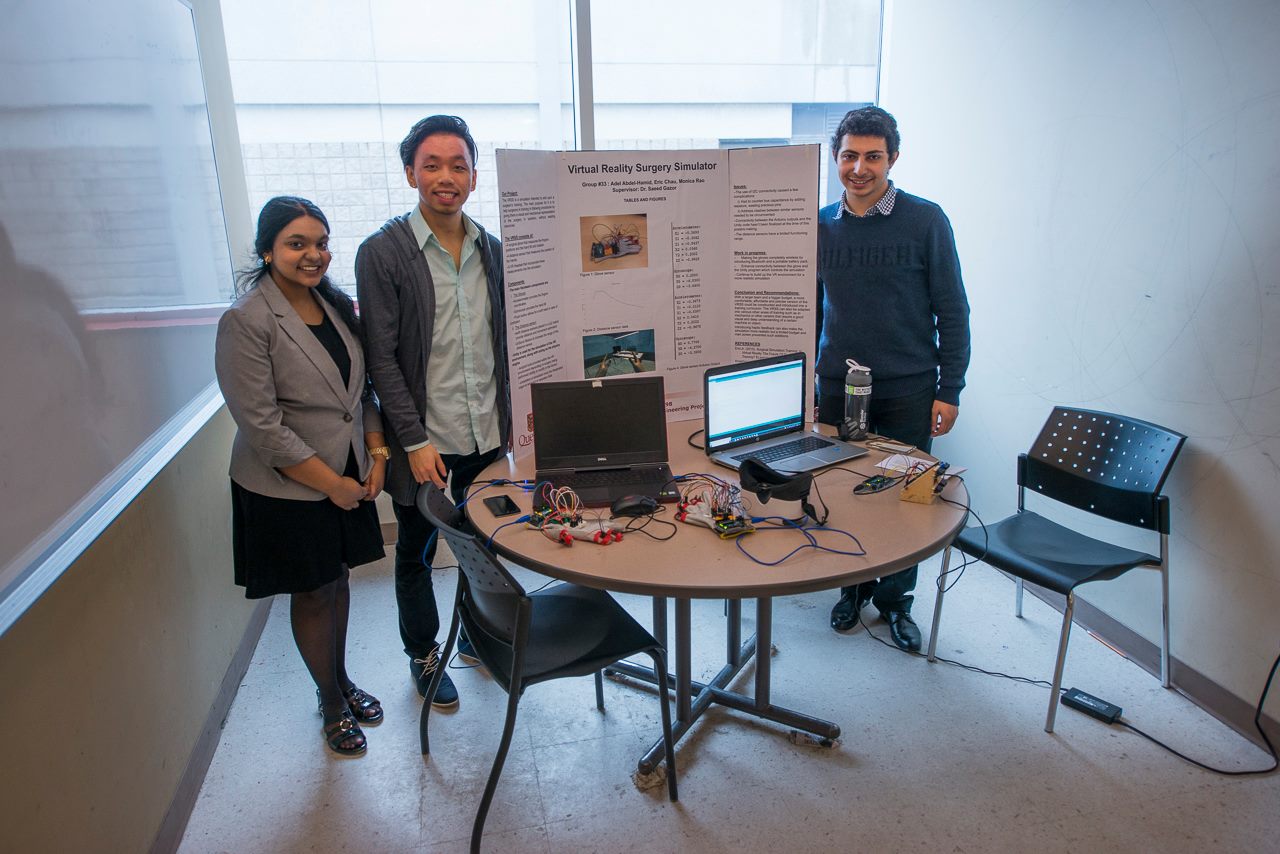 This LED Prism was originally a group project for a Queen's course COCA 201 (Computing Creative Art), however ended
up being cancelled due to COVID-19. I decided to continue the project as a neat side project to utilize some of my
computer engineering knowledge I learned in school.
The LED Prism consists of an Arduino Uno, a custom soldered LED Prism, a few resistors, and a custom Android APK used
for controlling the LED Prism. This allows different patterns to light up on the LED Prism! 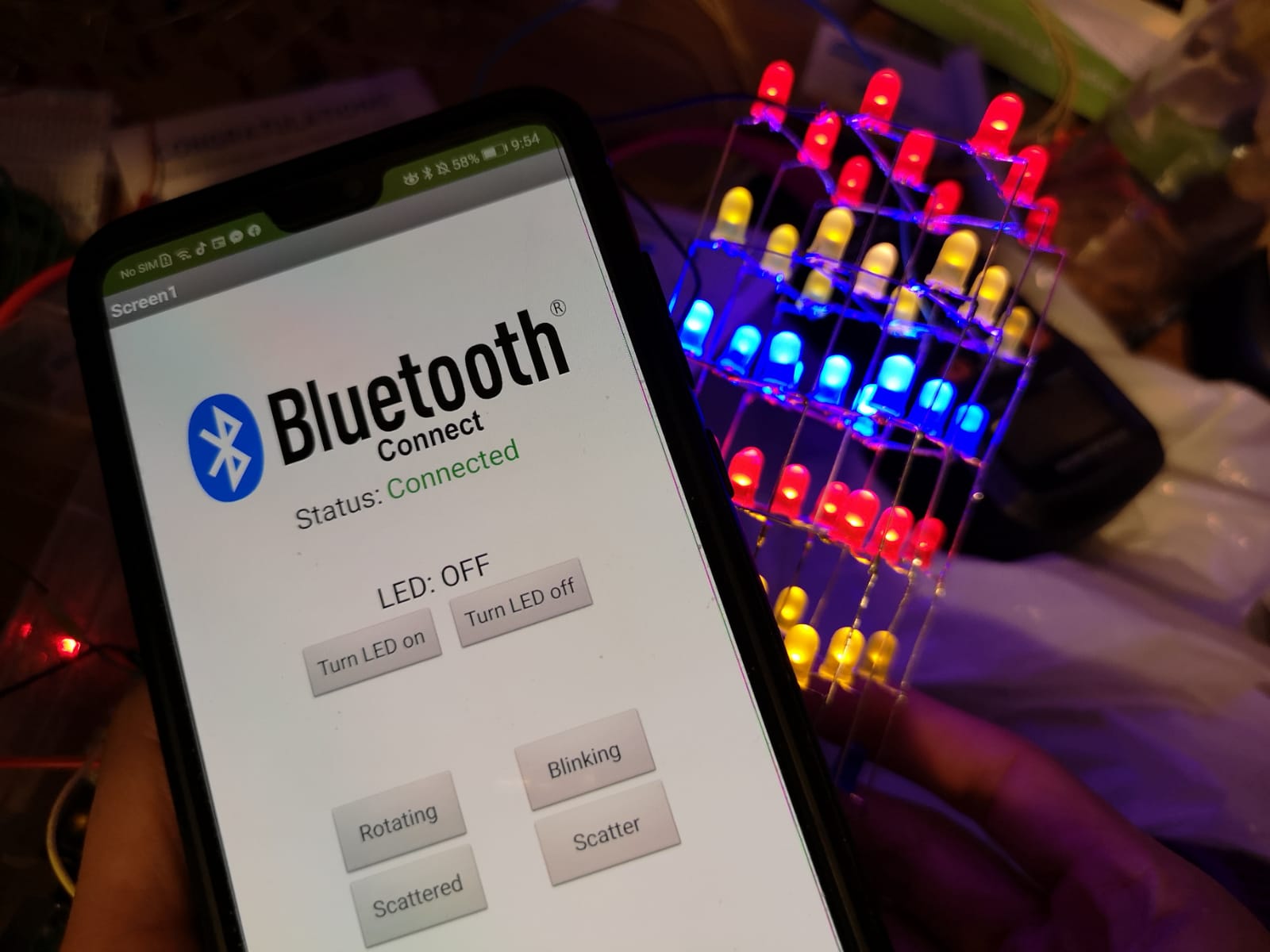